In 2014, the Director of Communications of KIPP Baltimore, Hillarie Szczygiel Yoffe, put out the word that the KIPP charter schools, which serve children in the the Park Heights neighborhood of Baltimore City, had an opportunity for a gardening group to become involved on their campus. The Knowledge is Power Program (KIPP) is a national network of charter schools. Since 2002, Harmony Academy (grades K - 4) and Ujima Academy (grades 5 - 8) have enrolled underserved students based on a lottery system in an environment focused on boosting their academic achievement and setting students on the path toward college. The elementary school and middle school consolidated in 2013 at a site formerly used as a public high school and had recently added a playground. Five large planters had been donated to the school and installed near the playground, but were empty. A Guilford Garden Club member, Betsy Richards, brought the opportunity to the Club.

In a collaborative effort among KIPP teachers and administrators and GGC members, the playground beds were initially planted in May 2014. Consistent with the GGC’s focus on plants native to the Chesapeake Bay and KIPP’s desire to make the plantings attractive to students as well as instructive, 2 meadow beds, 1 herb bed, 1 blueberry bed and 1 texture bed were installed.  During a family work day, students, parents and Yale Alumni Association volunteers planted materials which had been selected and delivered by GGC. A very wet spring contributed to the establishment of healthy plants.

At the same time, John Baumgarten, a KIPP science teacher, was looking to establish an apiary in a more remote part of the school campus with the help of a grant from Whole Foods. Grant money funded his training as a beekeeper and the acquisition of a hive, bees and other materials related to establishing an apiary. By the spring of 2015, a Beekeeping Club had been established and GGC had spent time analyzing the site and developing a plan for an initial planting which could survive in the dense weedy area which had no easy access to water. GGC members selected and delivered plants in plug form and installed them with members of the Beekeeper Club. GGC also delivered about a dozen large maple tree stumps and arranged them in the apiary as a gathering place for students.

When the school received 6 additional raised planters as a gift, KIPP again approached GGC for help. The planters had been scattered throughout the campus. GGC members proposed that the raised beds all be moved to a location near the entrance to the school within sight of the playground planters to maximize their effect, and facilitate their maintenance and visibility by the school community. Again, plants native to the Chesapeake Bay were selected, the beds were designed and materials delivered by GGC. Planting by the Beekeeper Club and GGC members was completed in the spring of 2015.

Maintenance of both sets of planters has been performed by GGC members in the spring and fall by weeding and replanting any significant areas that have failed. The club has not undertaken routine maintenance such as watering, but rather has encouraged the school to assume that responsibility.

In the GGC December meetings in 2015 and 2016, members created holiday floral arrangements, which were then donated to KIPP and given to teachers and staff at their holiday party. The school was very appreciative of the gesture and of our desire to continue the relationship.

In 2015, our contact person became Ryan Connor, who is the Health and Wellness Coordinator of the Rawles Health Center, a health center newly installed at the school and funded by Johns Hopkins. The Health Center functions as a nurse’s office, but also performs the important role of educating the student population and their families on health, nutrition, exercise, and environmental sustainability. With these goals in mind, the focus of the gardens  shifted from ornamental plants to vegetables and herbs.

GGC and KIPP have decided that if a vegetable garden is to succeed at the school, the best site would be the second set of planters (relocating the plants there to other parts of the campus) . The area was fenced and gated .

​
In 2019, the KIPP Schools relocated out of the buildings leased from Baltimore City to a new facility a few miles away, at 2000 Edgewood Road in Baltimore, City. 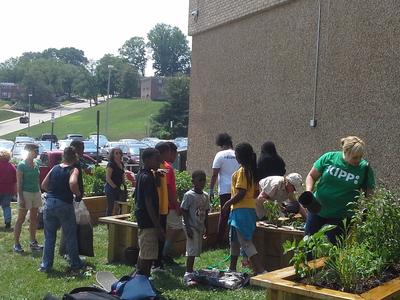 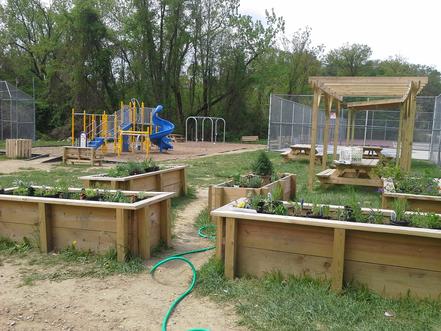 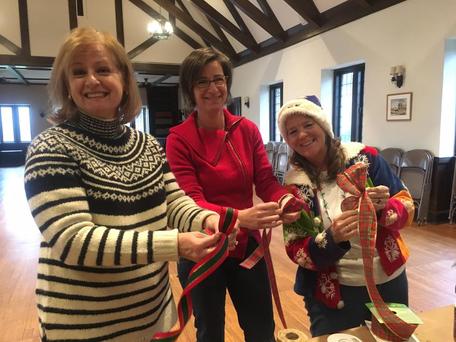 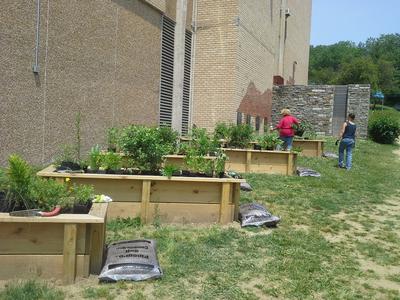 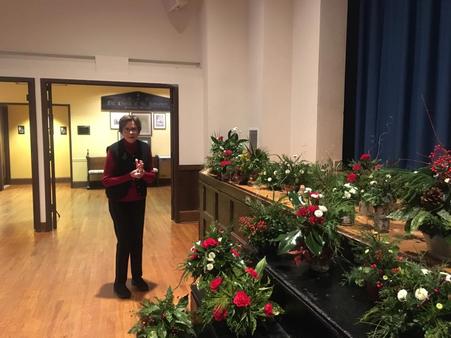 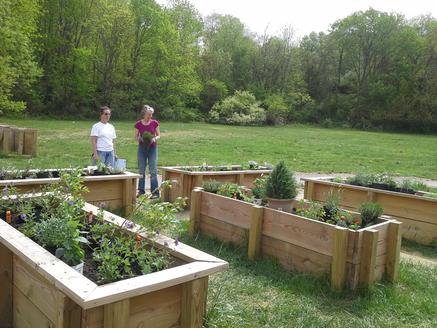